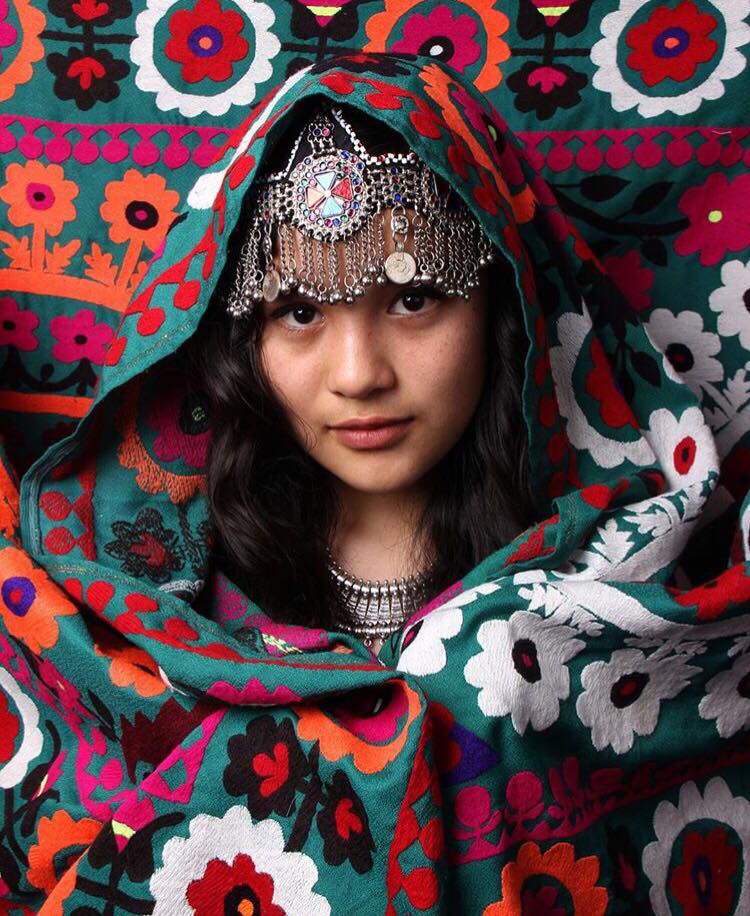 What most people don’t know about photography is that it enables you to get to know your surrounds from a whole new perspective, and you get to explore new things.

When I started I was able to find new opportunities of exploring my neighborhood, and this became also an excuse for me to get to know my afghan neighbors. Most of them would share some of the most incredible stories I have ever heard.

"Some of them were Afghan women who were divorcees"

They would mention how they had fled Afghanistan during the war, and some of my neighbors were afghan women who were divorcees but they had managed to start businesses’ and owned their houses. It was incredible.

I put much of my creativity in my photography and that creativity is applied to capturing the beautiful faces of afghan men and women.

I want to help in showing the beauty of our people to the world. Being a young woman in any male-dominated field is not easy, I feel that it is the surroundings that play a major role. In Iran female photographers are much common and therefore they are more accepted, so my experience in being a female photographer in Iran has not been tough at all, but rather I have been praised and motivated for my work.

"I want to combat this stigma"

Unfortunately, in Afghanistan female photographers are not so common and that is why people are not so accepting because they are not used to it. The women who are in this business are not public about it either so it makes its even more difficult to combat this stigma against female photographers. This is why I am so outspoken of being an Afghan woman in this field because I want to combat this stigma and encouraged more afghan women into pursuing a career in this field. My hope and thrive is to be a part of a positive change in the lives of Afghan women.