I was assigned to be the project manager in a program launched by our government where my job was to educate women into becoming leaders and role models for other Afghan women. My work was to produce leaders that would later on continue our work by holding their own courses in their respective cities in educating common women about basic human rights and women's rights.

It was all about raising awareness about the tough situation many women in Afghanistan faces and how we could improve their role in our society.

I traveled to rural areas in Afghanistan and held workshops and presentations to the members of local councils.

I was very proud and excited about my project because it gave me hope for a brighter future for the women of Afghanistan. However, this excitement and hopefulness changed into disappointment.

It was during my visit to Jalalabad that is located in western Afghanistan where I was to hold an introductory presentation about this program. When entering the local council, I was immediately aware of the majority of men that were present. These men were clearly the typical conservative type and I could swear that they had never felt so uncomfortable in their lives as they felt the moment I started talking about women’s rights!

There were of course women present as well but they were not many and they would barely raise their heads to even meet my glaze. Bear in mind these women were all academics they were educated some of them had studied politics and some of them had studied law. And yet they could barely look at me while I was presenting the project. Their insecurities and reserved nature was very demotivating for me.

I was there to teach these women into becoming leaders so that they would then lead their own groups of women and educate them about their rights. But how can they do that when they themselves are so reserved and restricted?

However, even though I realized we had a long way to go we were at least on our way. 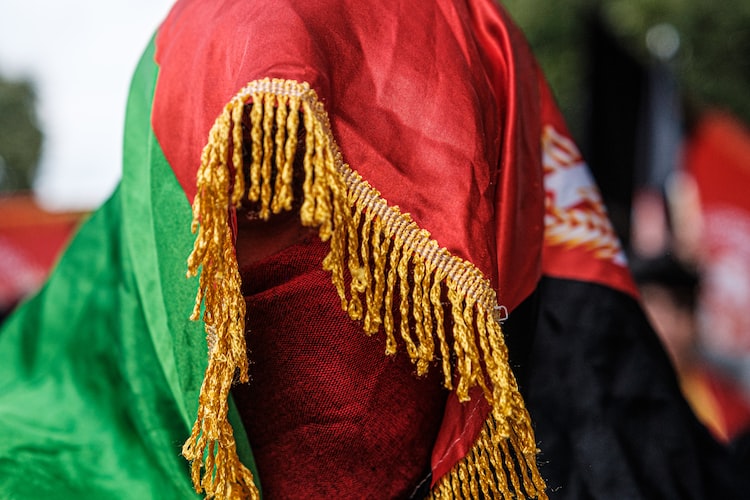 How was your life in Afghanistan before the Taliban took over? For as long as I can remember I have
Oct 30, 2021
4 min read
Oct
06 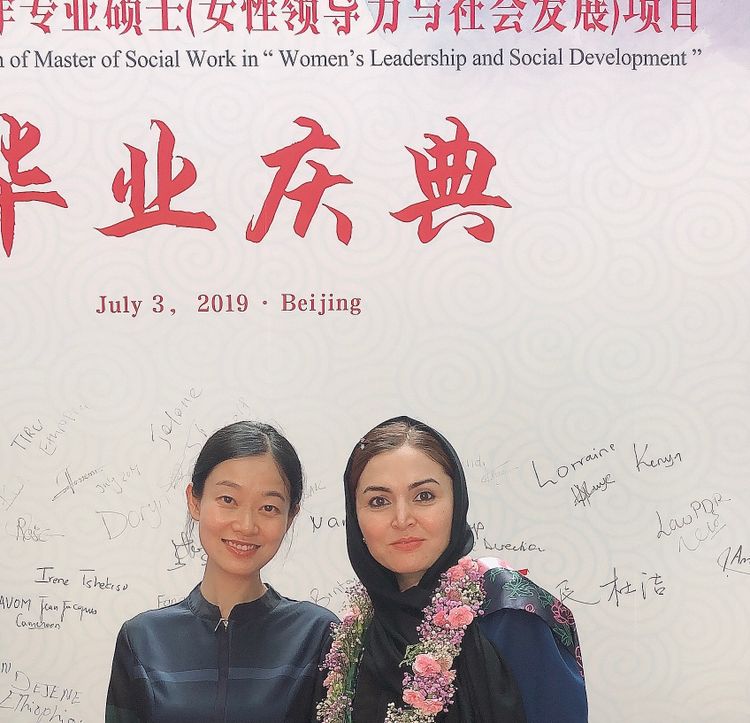 I learned a lot about women empowerment in China

I studied for two years in China and did my Master's on Social Work in Women's leadership and Social Development
Oct 6, 2020
3 min read
Aug
12 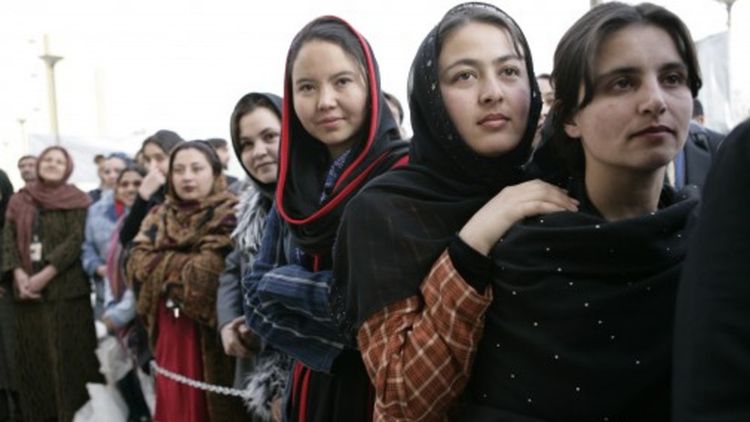 During my internship at the Asien Development Bank in Manila, I interviewed the Country Director of the ADB for Afghanistan.
Aug 12, 2020
2 min read
Jul
22 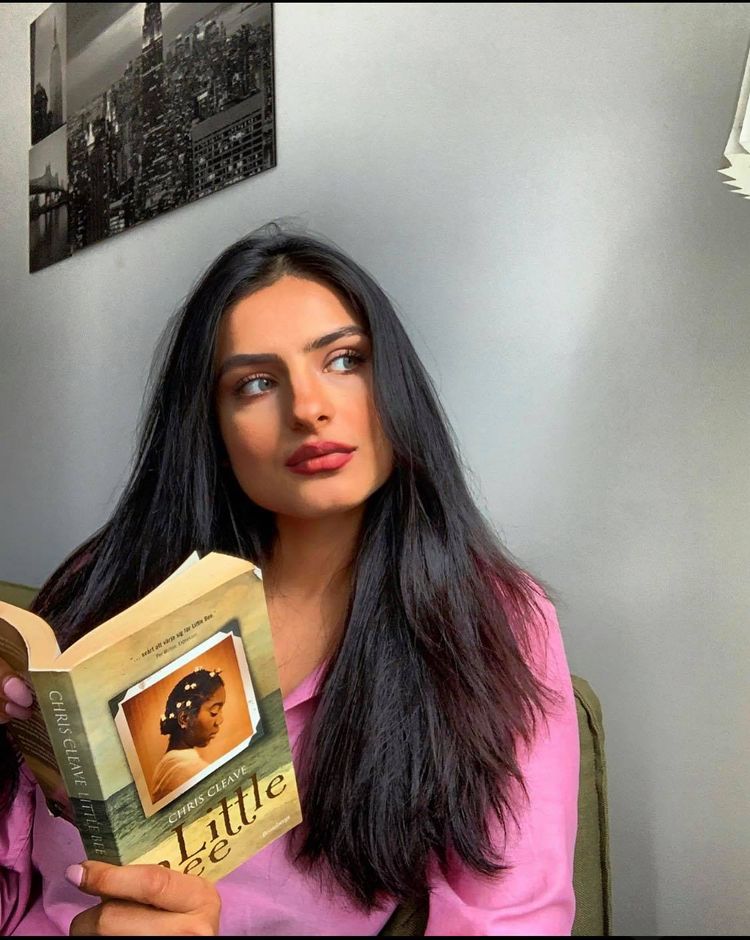 My hidden anxiety as a student

I know I am not alone in this one Its always there somewhere hiding between the laughs, various conversations, meals,
Jul 22, 2020
2 min read