First of all, I want to say well done, I am so proud to know that young Afghan girls are taking the initiative to start projects like this in order to help our sisters all around the world. You see dear, we have the same purpose and that is to show the true face of Afghan women.

My name is Shakeela Ebrahimkhel and I want to challenge the stereotypes imposed on Afghan women.

I am among those who are from the generation of war, I have experienced the war in Afghanistan and its outcomes. I have been there when women's voices were silenced by the Taliban. And I will be there when the silence finally breaks.

I have spent most of my teenage years during the Taliban regime. I was barely allowed to go outside and if I did, I had to put on a chadori, which is a garment that covers the entire body, that the Taliban enforced on women back then and sadly many are still forced to wear it, especially in the countryside.  I didn’t go to school either because the Taliban had banned girls from going to school, it was regarded as unethical.

"The Taliban had not only taken away our integrity but also our future."

From our balcony, I would watch my neighbors every day listen to the radio in hopes of some good news about the war finally being over. Yet there would be no news of peace or barely any news about the war in Afghanistan whatsoever.

It was during those moments that I would think to myself that, there is an entire world that knew nothing about what was happening in our country and how the people were suffering.

I felt as if we were prisoners in our own country. Nobody was coming to our aid, and my passion for journalism was sparked.  I felt a sense of responsibility towards my people but most of all towards my countrywomen.

My very first mission was to find out how the world could remain silent in a time when all we needed  was a voice. 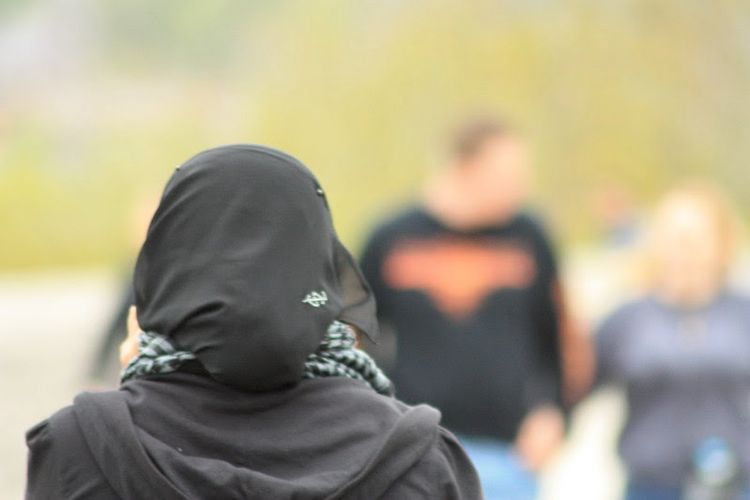 Note: All names of women still remaining in Afghanistan have been changed. The picture above is from Creative Commons. “‘The
Oct 18, 2021
7 min read
Mar
31 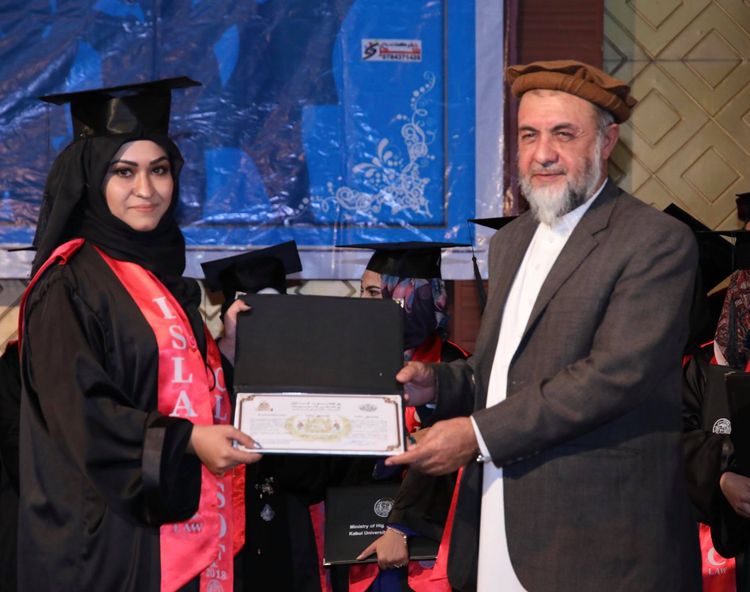 “We miss opportunities every day, but that should not mean that it will be the end of the world”

During my life so far, I have been denied many opportunities just because I am a woman. I have lost
Mar 31, 2019
2 min read