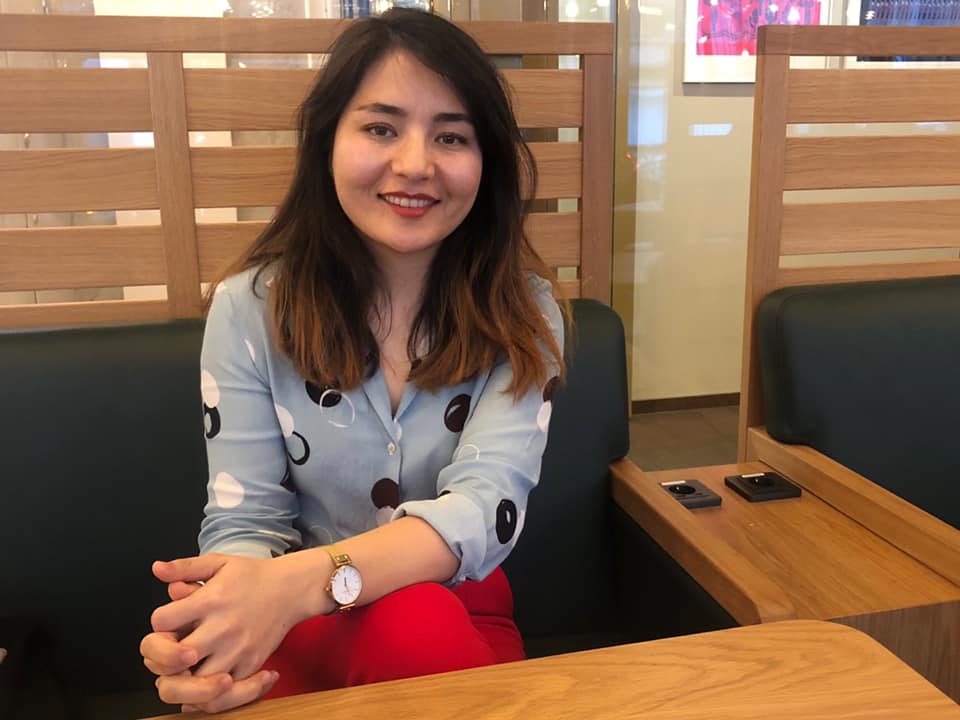 As a Civil Engineer, I work within Geotechnical Engineering where I mostly deal with the design of underground structures and infrastructures like the Yellow Metro line in Stockholm which will be built during the upcoming years.⁣
⁣
During my first years at university, quite often I thought that people who grow up in Sweden have a greater sense of intelligence. It is a fact that children in western countries have more opportunity to create a bigger perspective on life and its different aspects. Also, since I grew up as a refugee child in a small village in Iran with no rights to go to school, whatsoever, sometimes by blaming on these reasons I felt it was fine to not succeed in some subjects at university and do re-exams.⁣
⁣
During summer 2016, through my university I went for an exchange in Singapore and there I met people from all around the world. I learned a lot during my exchange study time, one of the main things that I learned was the new perspective of seeing people and their abilities. I met people from China, South Korea, Canada, Australia, the UK and so on. We studied together and I realized how alike we are. It is not about where you are from, may it be a developed and well-educated society or not, it's actually more about how passionate you are and what your life’s values are. I learned that passionate people are intelligent and talented and I found myself to be one of them.⁣
⁣
That little but important realization made my journey much easier. I passed the hardest theoretical courses in Civil Engineering in Milan, like a Legend, and made it all the way to London where I got the opportunity to work with a world-class team for a while. ⁣
⁣
I’ve been living in Sweden for twelve years now, and I am proud of my achievements and of where I am today. I work with very skilled people who constantly inspire and motivate me into taking on new challenges.