My name is Samira Nawa and I am 31 years old. I am a member of the Danish Parliament representing the Danish Social Liberal Party - and I’m the first dane with Afghan background elected in Parliament. I live in Denmark with my husband Naweed and our two children Zaki (6 y/o) and Sofia (2 y/o).

For as long as I remember I’ve had the eager to make a change for those who couldn’t raise their voices themselves. I’ve been active in politics since I was 15 years old but I was even younger when I first became chairperson of the student council at my school. From a young age I became aware of the power of good arguments. I was able to make a change for my fellow students by speaking up.

I believe that if you have a talent then you should make it your duty. Politics is my duty.

Being in politics you need to bare in mind one thing and that is to not overthink your decisions - just do it. Politics is a male dominated field and I believe that women tend to think too long before taking decisions.

In politics thats a problem since a decisions isn’t getting any better (or worse) if taken 5 hours later, but you will loose the opportunity to make an impact on other parts of the decisions because you were too late making up your mind in the first place.

I’ve always been working in male dominated fields - but I still practice not to overthink. I want to have made a real difference for people - especially those who cannot raise their voices themselves. 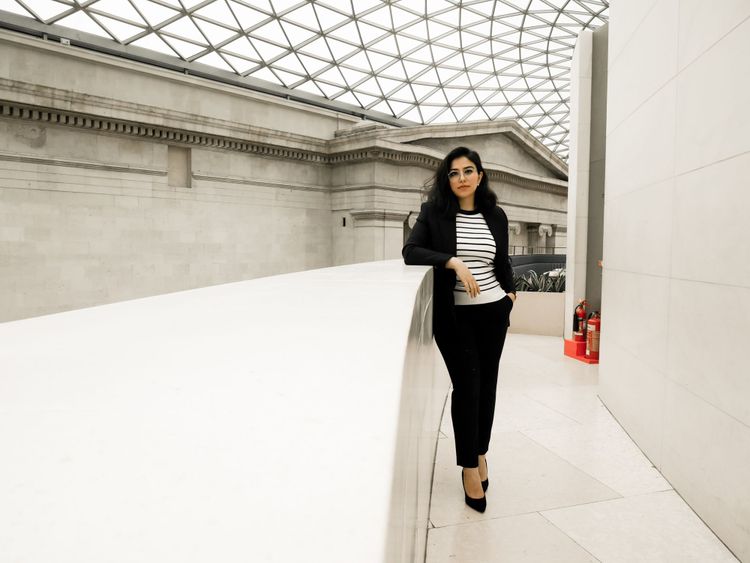 As a former refugee and belonging to an ethnic minority here in Britain the issue of integration is of priority
Feb 4, 2020
2 min read